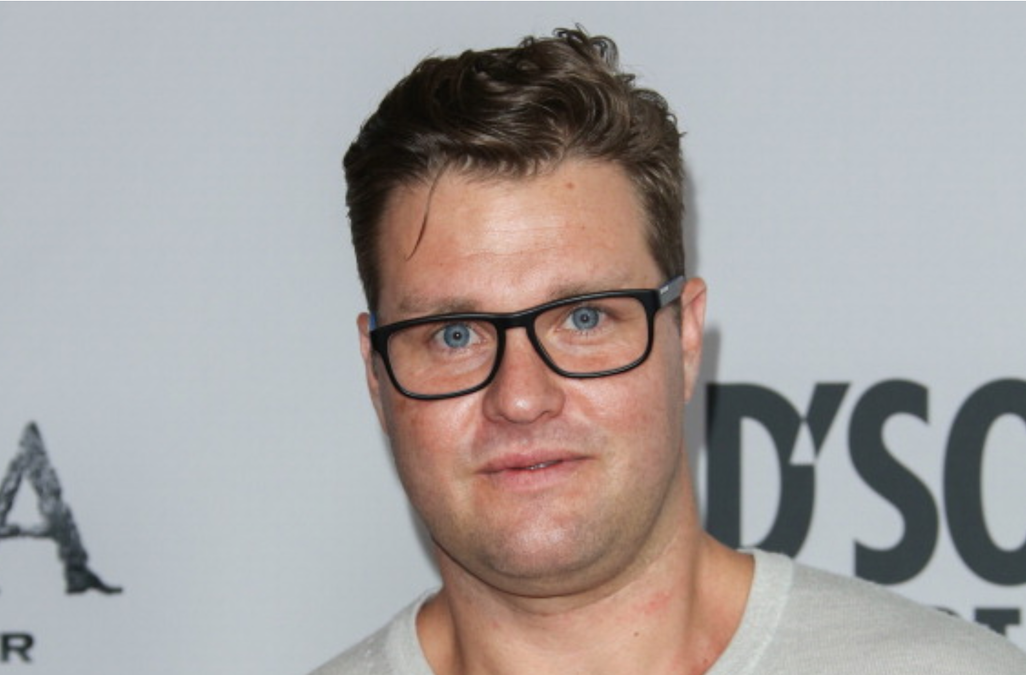 Actor Zachery Ty Bryan, whom everyone remembers as Brad Taylor on the hit 1990s sitcom “Home Improvement,” wants people to recognize that Hollywood has a strong majority of working individuals who should not be lumped in with the “clueless” celebrities singing John Lennon’s “Imagine” during a time of crisis.

In an op-ed for Fox News, Bryan reflected on his many Hollywood friends who are working to keep their lives afloat and who may be severely affected by the COVID-19 pandemic. He asked that people have compassion for them and that they not be judged by the actions of what he called the 1%.

“Americans have become all too familiar with celebrities making shallow gestures toward the people across this country that they usually hold in contempt,” wrote Bryan. “But during a recent conversation with a longtime friend who works in the entertainment industry, she expressed concern that if the coronavirus shutdown goes on too long, they won’t be able to make their monthly housing payment.”

“It was a reminder that Hollywood, just like the rest of the country, is filled with support and service work positions. Jobs that you can’t do from home,” he continued. “Like millions of others, these are the folks that run the risk of suffering the most from the economic fallout of COVID-19. ”

Bryan recalled how his experience as an actor allowed him the opportunity to see two different sides of Hollywood: the elitist, cutthroat side and the dedicated, hard-working side.  He was enlightened further when he launched his own production company, Lost Lane Entertainment, which showed him life for people working behind the camera.

“Although I saw firsthand the elitist and cutthroat nature of Hollywood that it’s known for, I’ve also had the opportunity to work with some amazing people,” said Bryan. “They are everyday Americans who come from all over the country to pursue their dreams in entertainment. These people are the engine that makes Hollywood run.”

As to those annoying political speeches Americans have to hear every year at awards shows, Bryan said that should not be considered reflective of the entire industry.

“While A-list celebrities can’t help using their award show speeches to mock anyone that doesn’t hold to their elitist views, the dirty little secret is that they represent the elite 1 percent of Hollywood,” said Bryan. “The rest of the people in the entertainment industry are everyday folks living paycheck to paycheck and struggling to make a living wage.”

“It’s a great privilege for me, as someone who came from middle America, to create alongside those who work hard to care for their families and pursue their dreams,” he said. “These are the men and women who come in at dusk and are still there hours after dawn when the celebrities and their entourages have left. Like Americans in any other industry, they are the backbone of Hollywood, the ones who make sure things get done.”

Though Bryan understands that people are frustrated with the elitism they have seen come from the entertainment industry, he hopes that people can still see that there are people in Hollywood who just want to work and earn a living.

“Please be sure to separate the 1 percent of Hollywood from the 99 percent that represents the hardworking, everyday Americans who, like everyone else across this amazing country, are scared about losing their job, figuring out how to provide for their family and cheering on all the people who are at battle with this unseen enemy,” he concluded.