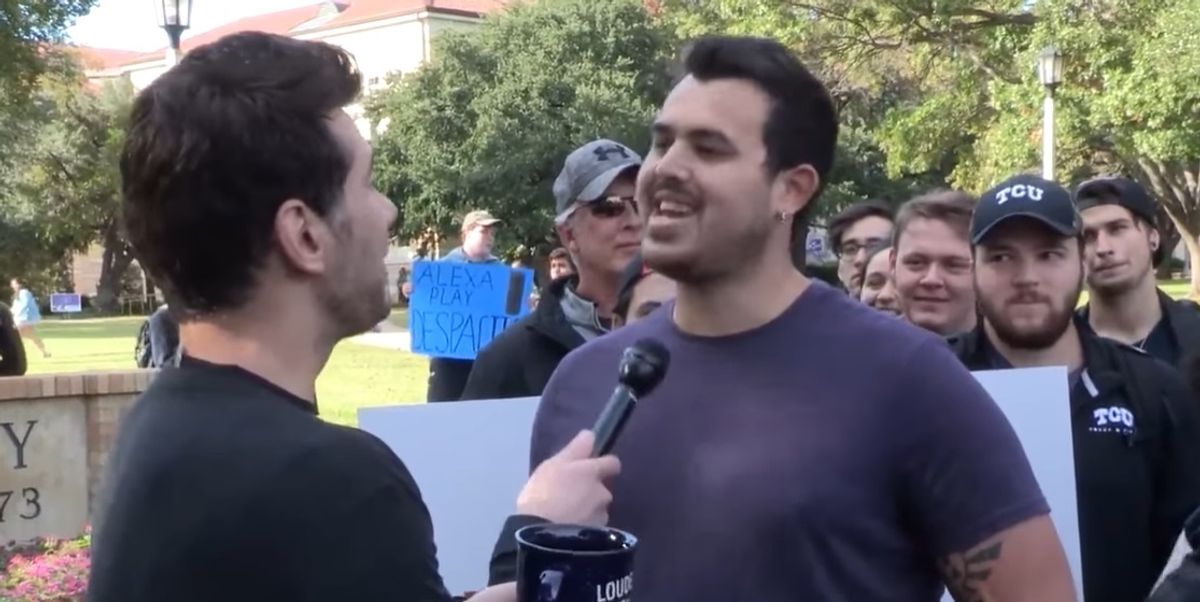 “Sorry, I don’t have a scholarly source that says Nazis are bad. You’ll just have to take my word for it,” Crowder stated.

He then gave the student another chance to name just one country that is better off without free speech — and guess how many the student could name.

Watch the video clip below for more:

Use code LWC to save $10 on one year of BlazeTV